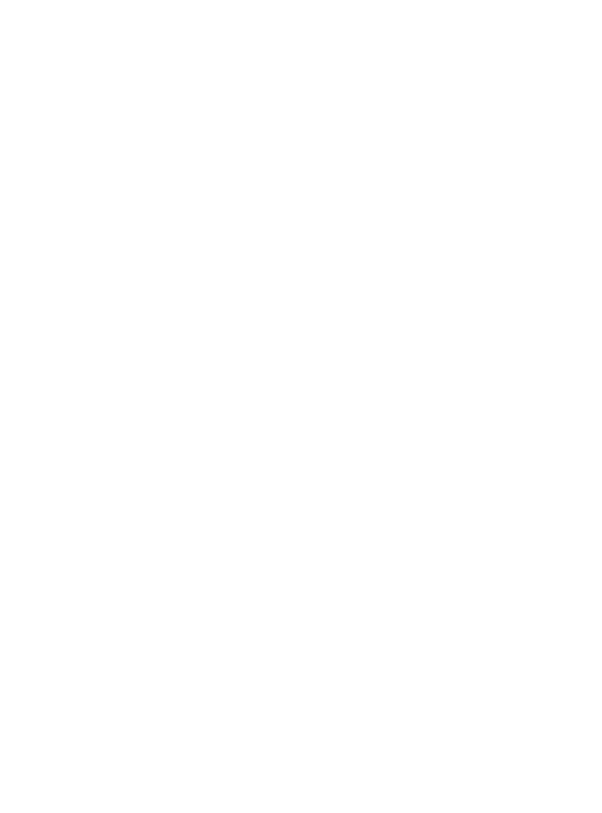 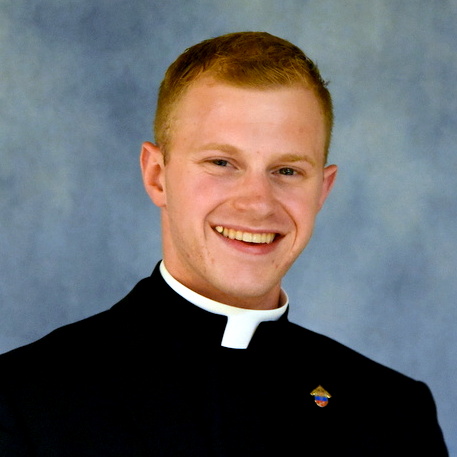 My name is Erin Donlon, I’m originally from Good Shepherd Parish in Saco, Maine. I was born into a devoutly Catholic family of seven kids.  I was homeschooled through high school and graduated in 2012. From a very young age, I was introduced to the catechism of the Church and attached a great importance to the Mass and the sacraments. I started as an altar server when I was eight and was extremely involved with serving at St. Joseph Church in Biddeford. In high school, I was involved in a local discernment group but never really put much serious thought to entering seminary. I ended up attending and graduating from Maine Maritime Academy. While I was there, I helped start a College Knights of Columbus Council and also a Catholic group, where previously there had not been one.

I didn’t really start to discern the priesthood seriously again until I was overseas in Japan working for a military supply company. While I was there, I saw the desperate need for priests, not just here in Maine but also for the Armed Services. While I was in Japan, I suffered a shoulder injury that required me to come home. Oddly enough, because of that, I was able to attend an ordination Mass for the first time. After that, I really started receiving the sacraments more frequently and attending Mass as much as I possibly could.

I graduated from Maine Maritime in December 2017 and have been accepted as co-sponsored seminarian for the Diocese of Portland and the Archdiocese for the Military Services. I attended Mount St. Mary’s Seminary and am currently in a pastoral year, serving with the Archdiocese for Military Services. I’m extremely excited to be a part of this diocese and am looking forward serving the great people of Maine.