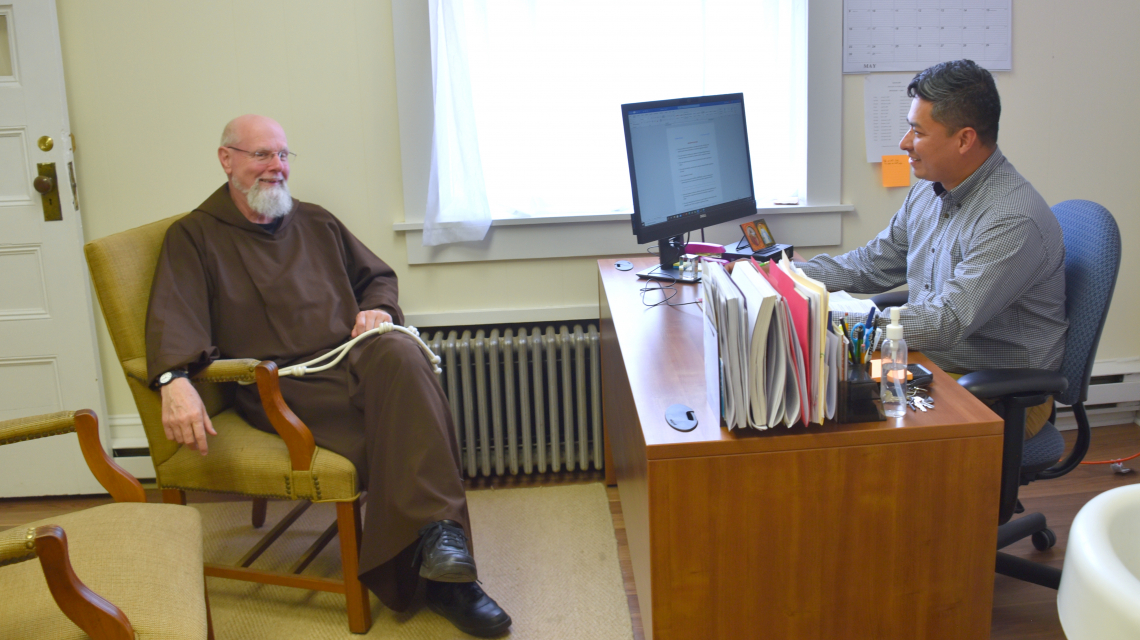 Originally from the town of Sanford, Father Sevigny was named the director of the Office of Hispanic Ministry in May 2020.

Father Sevigny was ordained in 1978 as a priest for the St. Mary Province of the Order of Friars Minor Capuchin in White Plains, N.Y. The Capuchins, who follow the teachings of St. Francis of Assisi, are especially known for their preaching and their missionary work.

Following his ordained, Father Sevigny was assigned to a Spanish-speaking parish in New York’s Lower Easter Side. Recognizing that he could not fully serve the parish because he was not proficient in Spanish, he spent time serving in Guatemala and Honduras to improve his language skills. He also spent a summer attending a language school in Bolivia.

Father Sevigny served in parishes in New York for 25 years. He also served at St. Joseph Church in Portland in the 1980s, along with churches in New Hampshire and Massachusetts. Prior to coming to Maine, he served as chaplain at Massachusetts General Hospital and Beth Israel Deaconess Medical Center, both in Boston, Mass.

Father Sevigny says his priority as director of the Office of Hispanic Ministry is to connect with the community, which is spread out throughout the state, and to attend to their catechetical and sacramental needs so that they have the opportunity to fully participate in the sacramental life of the Church.

José immigrated to the United States from El Salvador in 2001, settling in the city of Portland, where he became an active member of Sacred Heart / St. Dominic Parish. He participates at Mass as a reader, an altar server, and an extraordinary minister of holy Communion. He also serves as a catechist, a member of the parish’s Finance Committee, and a member of the Pastoral Council for the Portland Peninsula & Island Parishes.

José says he hopes to increase the visibility and community access to the Office of Hispanic Ministry, so more people in the Spanish-speaking community know it is there to assist them. 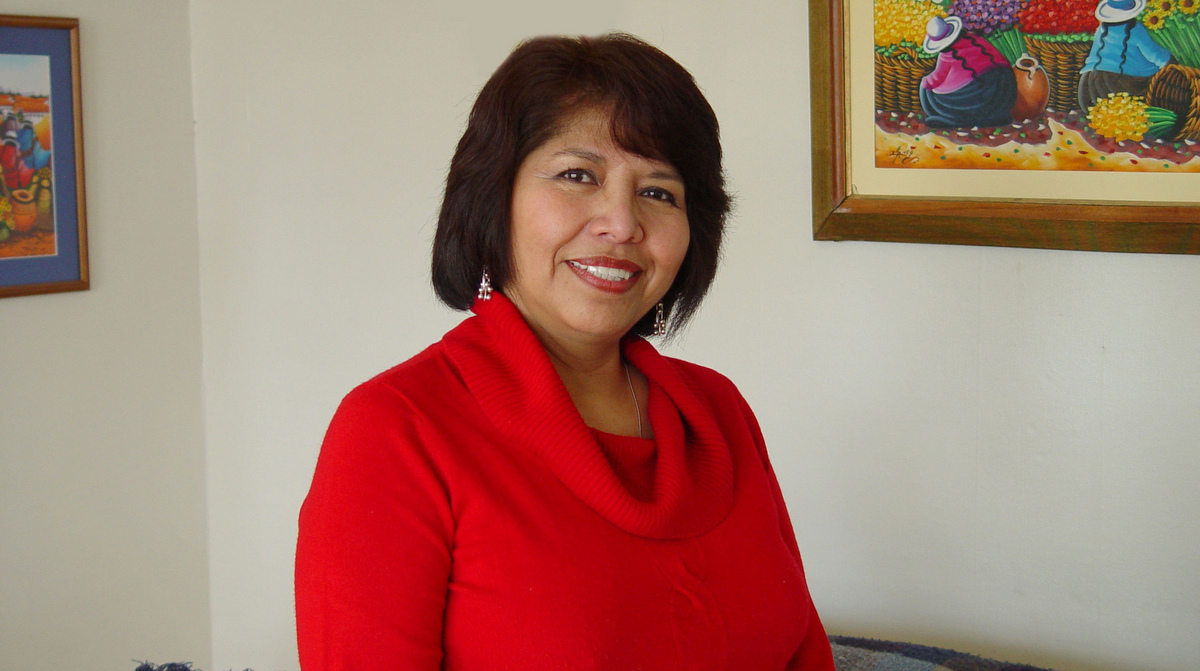 Rosario Starratt is an outreach coordinator based in Lewiston. She is originally from Peru but moved to Maine in 2008 after marrying a man from the United States. She quickly became involved in parish life here, serving as a reader at the Mass being celebrated in Spanish at the Basilica of Ss. Peter & Paul. It was then that Sister Patricia Pora, RSM, the director of the Office of Hispanic Ministry at the time, approached her about assisting with the office.

Rosario brings to the job a deep faith, an understanding of the Spanish culture, and the ability to speak both English and Spanish, which is her native language. She has especially worked to reach members of the community who are employed at Maine’s dairy, egg, and other farms.